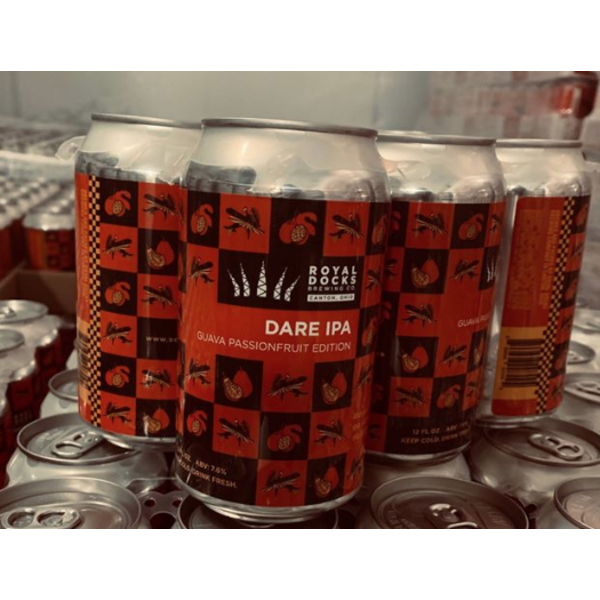 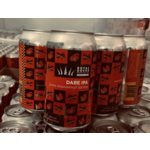 Most beers need a bit of age and some polishing before being kicked from the nest. Other beers are born to run; daring, thundering, people-pleasing hop bombs that should be allowed to roam immediately. Dare IPA is one of those beers; a young, unfiltered, unprocessed, aggressively hopped West-Coast-meets-New-England IPA bursting with floral and citrus flavours and aroma straight from the tanks into the can [to the taps] [to the keg]. Far better it is to dare mighty things, to win glorious triumphs, even though checkered by failure, than to rank with those poor spirits who neither enjoy much nor suffer much, because they live in that grey twilight that knows neither victory nor defeat.

Specifications
0 stars based on 0 reviews
Add your review