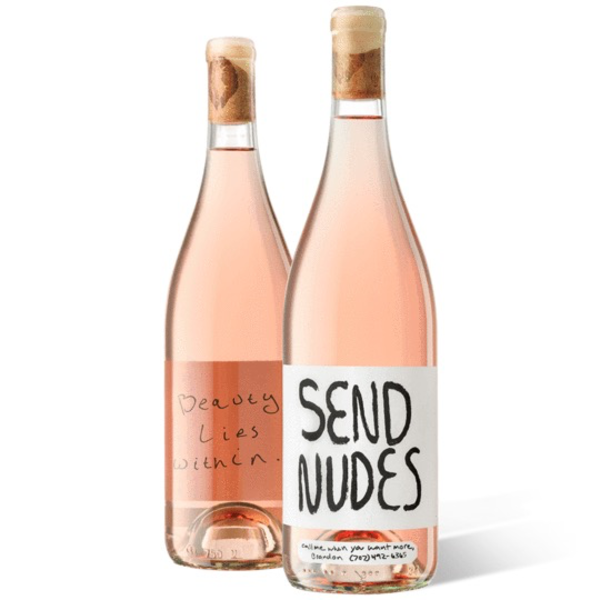 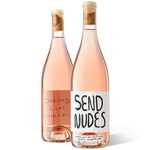 100% Pinot Noir While it may seem kitschy, a label that appears to be written with a sharpie, there is a message in this bottle — in more ways than one. First, despite it’s not-so-serious appearance, it’s a seriously good wine. SLO Down Wines, Brandon Allen made his rosé winemaking debut in college with a red blend called Sexual Chocolate; the label has his personal cellphone number on it. Over the years he has received lots of phone calls along with an occasional nude shot, hence the inspiration for this label.

Specifications
0 stars based on 0 reviews
Add your review